The Science of Urodynamics in 2021 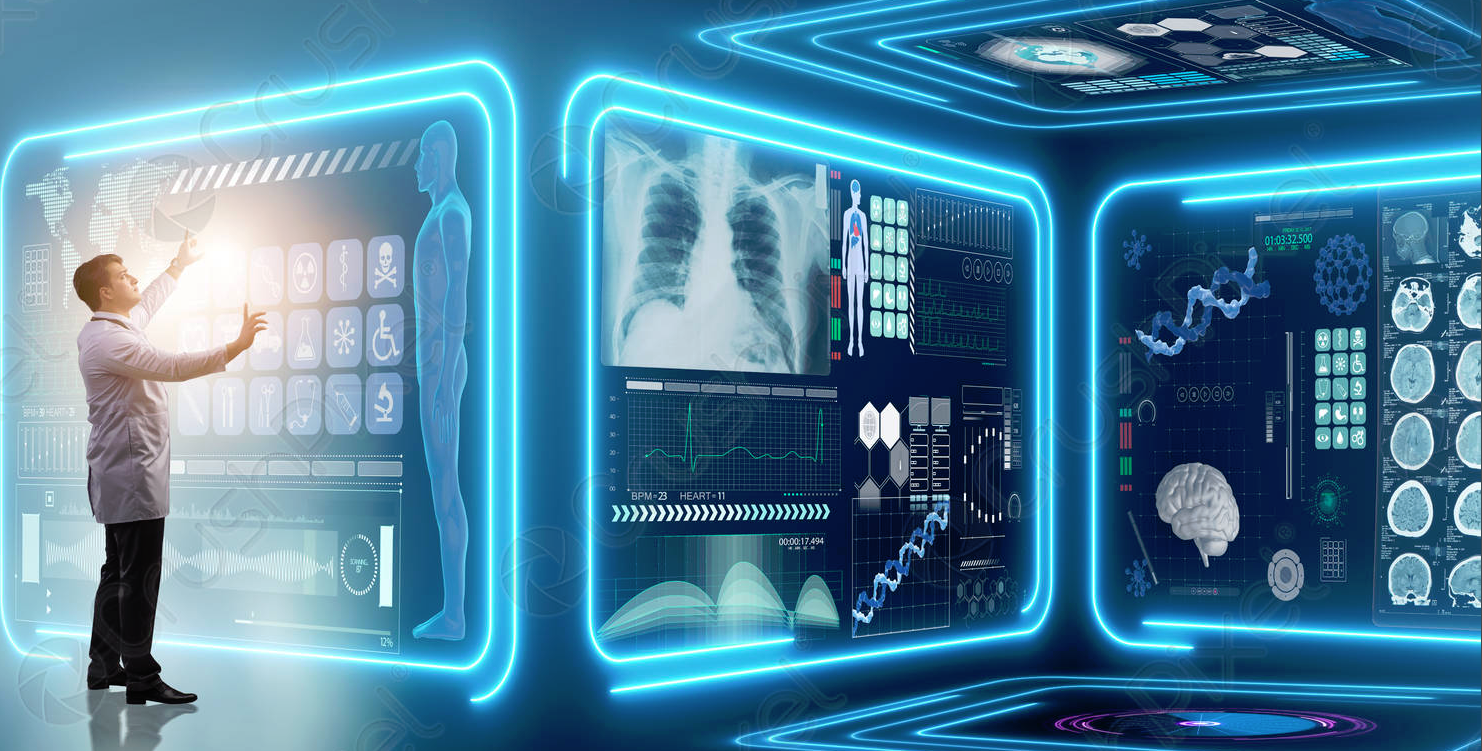 2020 and 2021 have shown that urodynamics continues to grow and find unique and novel applications for diagnosing health issues relating to the bladder, urethra, and more. Here we have outlined 4 of the most interesting studies of the past year in the world of urodynamics:

Published in the February 2020 edition of the Turkish Journal of Urology, the publication by Zane Pilsetniece and Egils Vjaters from the Department of Urology at the Paul Sanders Clinical University Hospital in Latvia had the goal of establishing the role of urodynamics for differentiating between a number of different urinary incontinence (UI) in women.

Their study involved 547 women each with UI, and considered patient history, conventional urodynamic variables, and the specific types of UI in women. They also divided participants into 3 groups through the use of a questionnaire based on their different UI types (Stress UI, Mixed UI, and Urgent UI).

The results of the study found that there were significant correlations between age, BMI, cystocele, menopause state, and other urodynamic data. The Stress UI group was on average the youngest, while the Mix UI group had a higher BMI. Additionally, the spearman correlation for cystocele was negative in the Stress UI group, and positive in the Urgent UI group.

To conclude, this study found that urodynamics can give additional information for the correct diagnosis of specific types of UI in women.

A study carried out by researchers from the Department of Obstetrics and Gynecology at the Chang Gung Memorial Hospital and the College of Medicine in Chang Gung University in Taiwan set out with the goal of comparing the urodynamic results and quality of life of patients with who have overactive bladder or interstitial cystitis. The need for such a comparison arose due to the fact that these two conditions have symptomatic overlap.

A multidisciplinary group of 8 urodynamic experts from 6 different European countries (Italy, the UK, Switzerland, the Netherlands, Belgium, and Germany) convened to investigate and reach consensus on the value of urodynamics in female stress urinary incontinence (SUI). This was in reaction to the apparent decline of routine use of urodynamics for the assessment of female SUI in Europe.

The team utilized a modified Delphi method to reach consensus based around the following 5 key questions:

What do you consider to be the reasons for the decline in use of UDS in routine practice?

What is your opinion of published evidence that suggests that UDS is unhelpful in female SUI?

What evidence exists in support of UDS in female SUI?

Why do you personally consider UDS to be of value within your practice?

What concerns do you have about the decline of UDS?

The group reached consensus on each of the 5 questions, with the decline of UDS being unjustified and driven by both a decline in funding and the publication of two trials that had severe limitations but which nonetheless influenced and misguided opinion about UDS.

In summary, UDS still plays a crucial and effective role in diagnosing SUI issues in women, and although it appears that the routine use of UDS is in decline throughout Europe, UDS testing is still just as effective and needs to be utilized by professionals.

A research team of urology experts from Spain set out to investigate the level of perceived pain during clinical and urodynamic testing experienced by pediatric patients with a mean age of 7.7 years.

The researchers utilized a visual analog scale to help the 139 pediatric patients more accurately express their feelings during the study. The inclusion criteria for this study was that patients were able to understand and express their experience after urodynamic testing, and no adolescents were included in the test group. The study was made up of patients of preschool and primary school age.

The visual analog scale ranged from 0-10 with zero being no pain experienced, and 10 representing high levels of pain. The researchers used statistical analysis methods such as the Mann-Whitney U test, the Kruskal Wallace test, and Spearman’s Rank Correlation Analysis.

Their results showed that while the median visual analog scale score was a 2, indicating low levels of discomfort, 41% of patients indicated a score greater than 4 showing moderate levels of pain. The researchers explain the reasoning behind the higher visual analog scale scores as relating to higher levels of patient anxiety before urodynamic testing began, lower limb sensory-motor alterations in the lumbosacral metameres, difficult bladder catheterization, and signs of pain during the bladder filling phase.

It is noted however that both age and duration of the urodynamic testing did not appear to affect the visual analog scale score. To conclude, although over 40% of patients experienced at least moderate levels of discomfort or pain, the test itself was tolerated well. It was found that pain or discomfort during urodynamic testing is commonly caused by pre-testing anxiety, sensory-motor alterations, difficult catheterization, and pain from the bladder filling phase.

These findings can provide urologists and researchers with specific insights into what aspects of the pediatric urodynamic testing experience could be improved in the future to minimize perceived pain.