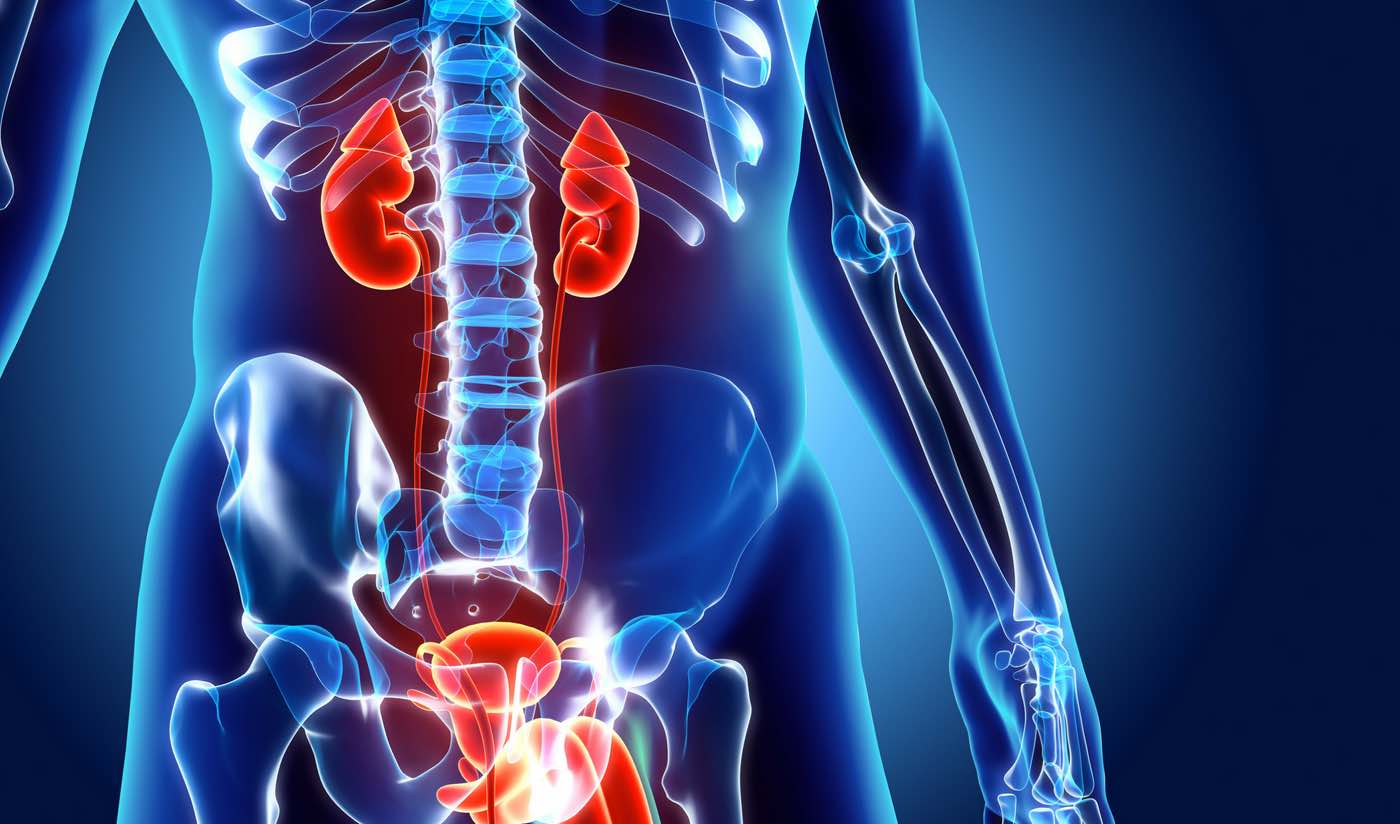 Patients with neurogenic lower urinary tract dysfunction (NLUTD) are at high risk of having poor bladder compliance, making upper urinary tract injury a distinct possibility. Given the wide variety of causes of NLUTD and the risk of upper tract damage, it is critical to perform surveillance of these patients for deterioration in bladder function and upper tract injury. Two of the most popular methods of surveillance for these issues are annual renal ultrasound and annual urodynamics (UDS) testing.
END_OF_DOCUMENT_TOKEN_TO_BE_REPLACED
0 Comments Click here to read/write comments 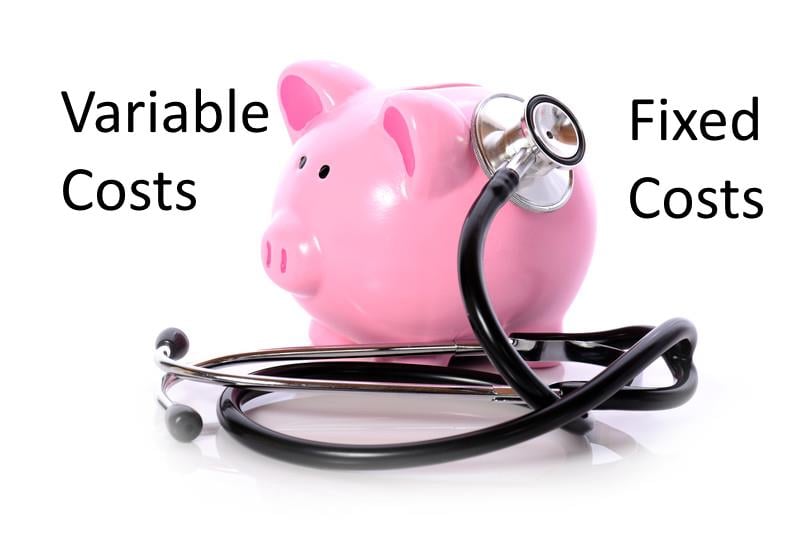 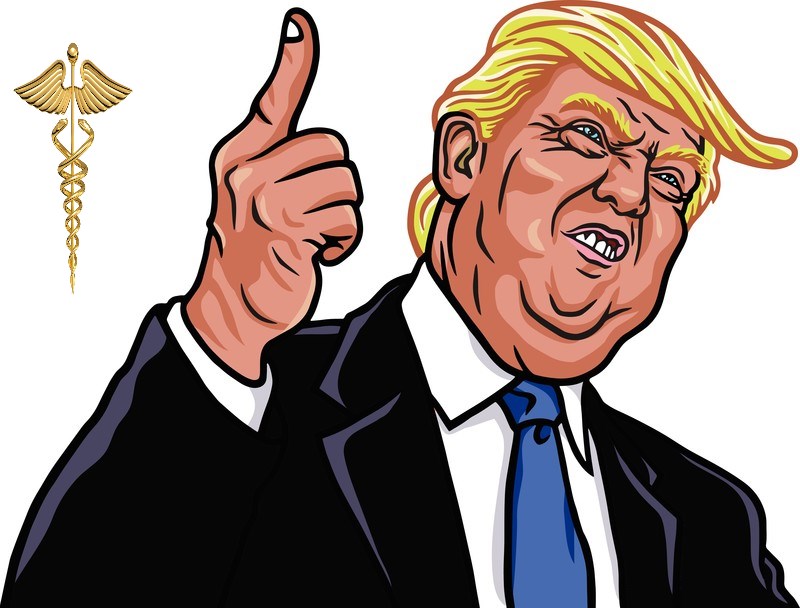 Urology practices across the U.S. have changed considerably over the last decade. Many practices have merged and increased in size in order to be more competitive and deal the complexities of insurance, Medicare, and Medicaid reimbursements. Additionally, these practices have starting taking on more diagnostic and treatment services that were traditionally done in hospital settings. These servcies include minor surgeries, CT scans, urodynamics testing, and more. A listing of the largest urology practices in the U.S. is provided below: